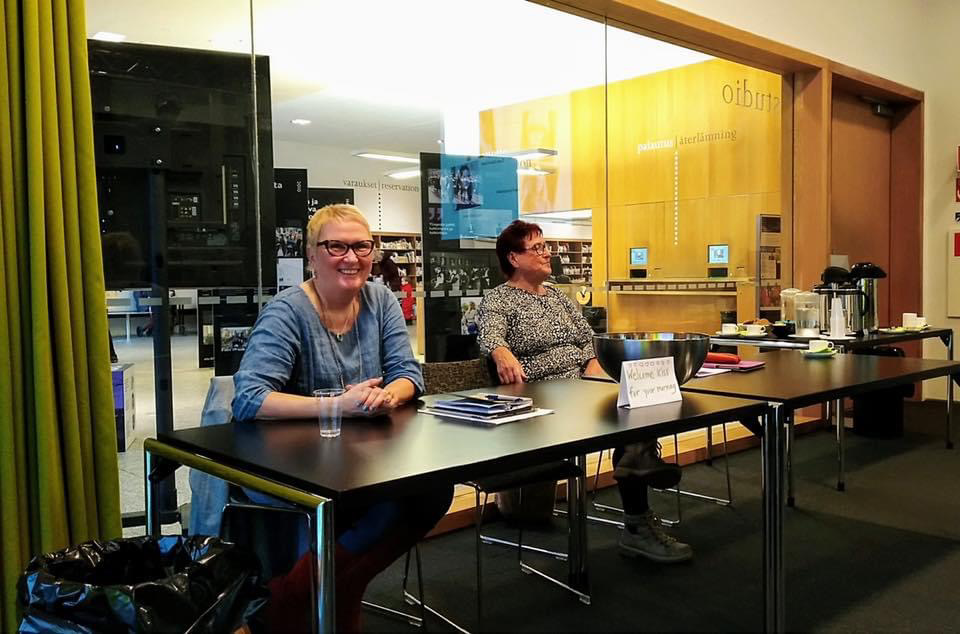 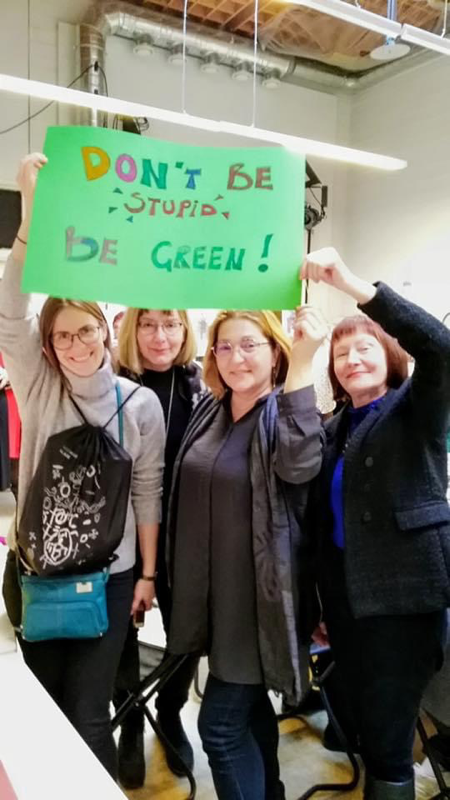 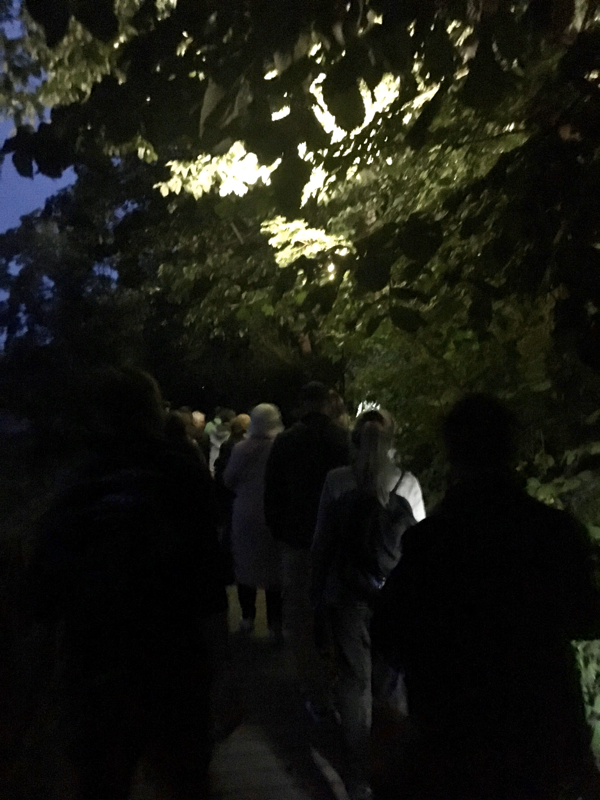 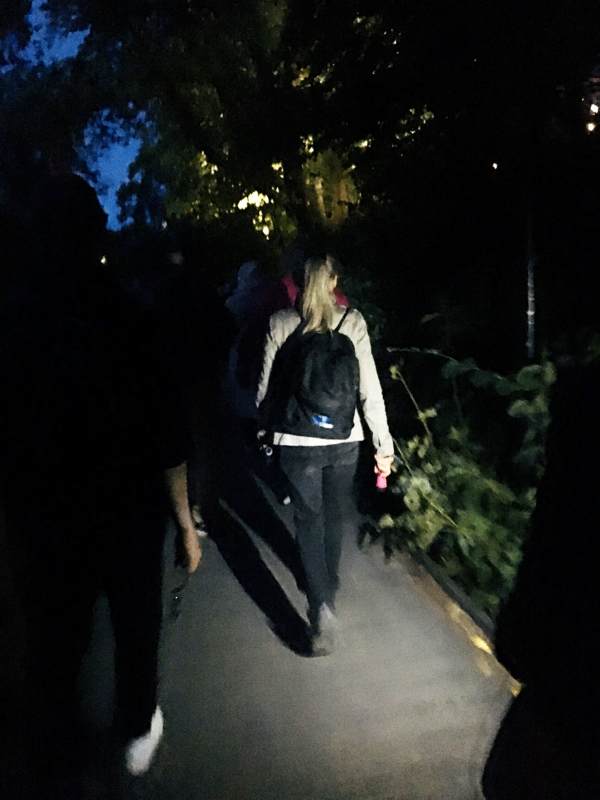 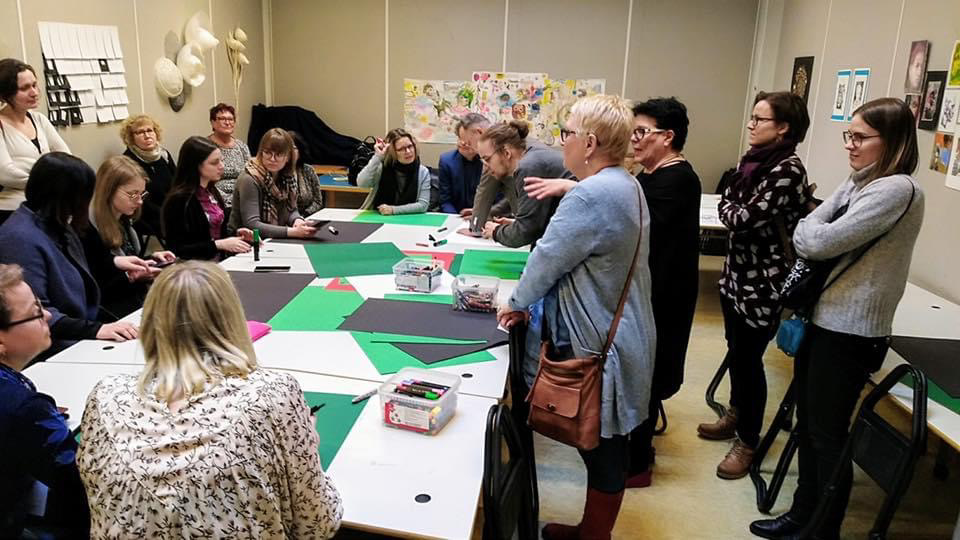 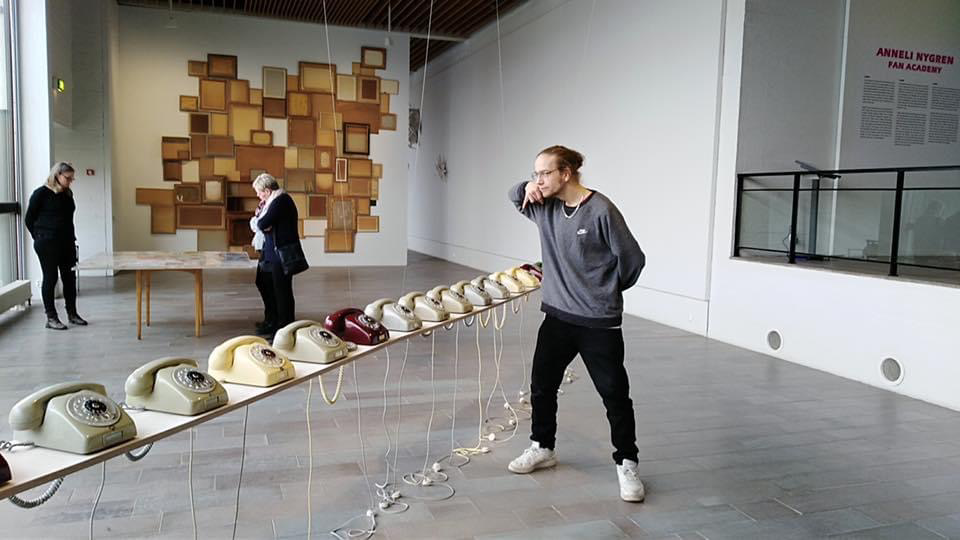 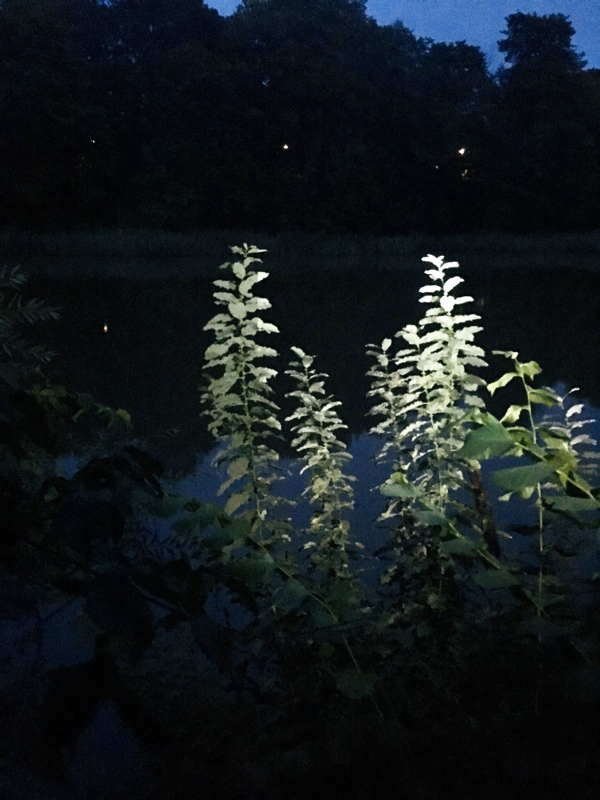 It was March 2020 ...
The streets were empty, the shops closed, people couldn't get out.
But spring did not know, and the flowers began to bloom, the sun shone, the birds sang, the swallows would soon arrive, the sky was blue, the morning arrived early.
It was March 2020 ...
Young people had to study online, and find occupations at home, people could no longer go shopping, or go to the hairdresser. Soon there would be no more room in hospitals, and people continued to get sick.
But spring did not know, the time to go to the garden arrived, the grass greened.
It was March 2020 ...
People have been put in lockdown. to protect grandparents, families and children. No more meetings or meals, family celebrations. The fear became real and the days were therefore similar.
But spring did not know, apples, cherry trees and others bloomed, the leaves grew.
People started reading, playing with their families, learning a language, singing on the balcony inviting neighbors to do the same, being supportive and focusing on other values.
People realized the importance of health, of suffering, of this world that had stopped, of the economy that has plummeted.
But spring didn't know. the flowers gave way to the fruit, the birds made their nest, the swallows had arrived.

Then the day of liberation came, people found out on TV, the virus had lost, people took to the streets, sang, cried, kissed their neighbors, without masks or gloves.